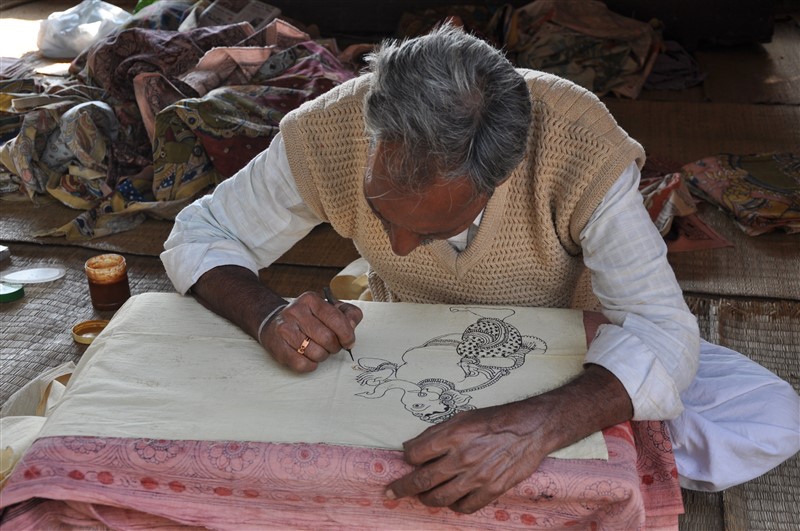 Kalamkari or Qalamkari is a type of printing and painting method which uses blocks or is done by hands generally on a piece of cotton textile. It is widely practiced in India and Iran. This form of craftsmanship originated in Pedana near by Machilipatnam in Krishna district of Andhra Pradesh. It went on to be further polished under the rule of Mughals and Golconda sultanate. As I found out more, it classified as two genres, namely Srikalahasti and Machilipatnam styles of art.

Kalamkri art first came into existence when groups of performers involving singers, musicians and artists would travel village to village. They would exhibit their talent and also share tales of folklore with villagers. These stories were depicted as painted art on various material available.  The Srikalahasti style of Kalamkari art is done using a pen which involves illustrating the subject first and then filling in the colours, if required. This is done entirely by hand. The themes usually portray a wide range of art from religious to scenes from Hindu epics and mythologies such as Mahabharata, Ramayana and the Puranas. If you ever see a painter working on a Kalamkari art, it involves a lot of hard work and conviction. The artwork needs to be completed in 17 steps. An artist only used natural dyes.

The Kalamkari art became more popular during the Golconda sultanate in Hyderabad in the middle ages. The Mughals who themselves were great patrons of art also contributed immensely. They would encourage its advancement by letting their artisans practice this form of art thoroughly. They can be rightly credited for giving this art form the name we address it by today because they went on to call their practitioners “Qualamkars” from where the “Kalamkari” term emerged. Even today, this is an art form widely practiced by several families across Andhra Pradesh and has been a part of their livelihood. In some households, the skills have been passed on from one generation to the other.

How did we connect with it?

Ahmedabad traditionally has evolved as a business hub that was prominently into textiles. Many traders and merchants across widely used Kalamkari-made clothing in trade for other goods during its peak popularity. Especially Indian spices such as clove, nutmeg, pepper as well as aromatic oils and wood that were exclusively available in some parts of South Eastern Asia were also asked for trade. Since the Kalamkari art influenced textile was so much demand, the traders made a fair amount of profit every time. Usually the buyers would buy such clothing for ceremonial purposes due to the intricacy of its art work.

After it declined for a brief period of time, it managed to revive in the 18th century after Kalamkari art produced clothing became highly popular in Europe during the British rule. Hence, ever since, a significant demand has managed to retain for the art. The prestigious J.J School of Art in Mumbai is one educational institute in India that goes on to support Kalamkari art and is promptly involved in experimenting using its techniques. Despite all odds, this form of art still seems to be a known favourite amongst art enthusiasts.

Does art fascinate you? Tell me what kind does in the comments below!

You can also find us on: 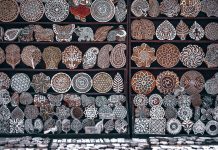 The folk art of India: A kaleidoscope of colours 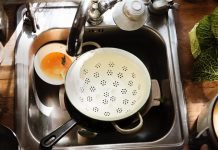 Thank you for subscribing.

we respect your privacy and take protecting it seriously

© Trendogue.com 2017 | Made with love by folks at Grumpy Beard Films
MORE STORIES